and I’m so glad you’re here! Home design has always been a passion of mine. I love to find new ways to make my home feel and look beautiful.. Here you’ll find design tips, DIYs, inspiration boards, tips on organization and cleaning, entertaining, and so much more! Need help designing your space.. check ​out my E-Design page!

My posts contain some affiliate links. Thanks for supporting the brands that support this blog of mine!

Ok friends… here it is as promised! DIY Balloon Garland! It’s Super Easy and adds the perfect touch to any party or event!

Below, I’ve linked the supplies that are needed to create this project. I also used a dual action hand pump to blow the balloons up. You’ll be blowing up a lot of balloons, so It’ll be nice to have the help.

Looking for a one stop shop?

Click on the image above to be directed to an Etsy seller who puts the best package together. It includes everything you need including the hand pump all for around $60! Let’s get started!

Start with separating your balloons in two piles…large and small.

Insert the neck of the large balloons through the punched hole after pushing through the plastic circle. Use every other hole for a fuller look or every third for a longer garland.

Here you can see I used every other circle for a full look.

Your Garland should look similar to the picture above after attacking all the large balloons. Arrange the colors however you like them. Whether that’s ombre or by spreading the colors out evenly. If you’re not able to assemble the balloon garland at your venue, you can do up until this part at your house and then travel with it and attach it to the wall before adding the smaller balloons. Fold the garland in half by pulling the leftover plastic strand up to the top of the garland, then with another person’s help, carry the garland one on each side to a van with seats folded down. Garland will be large and hard to travel with.

Next, use command strips by attaching the strip to the wall and then tie a piece of string around the plastic part of the garland and then hook the string around the garland like the image above. Measure your sting beforehand because of the size of the balloons the garland will sit far away from the wall. Do the same to the other side. I like to have a tail running down on one side, but you can hang your garland however you like.

Next, Use your glue tabs to fill in the gaps on your garland and add volume as well. Attach the glue dot to the small balloons and stick to any large balloon on the garland. Once the dot is attached it doesn’t move well, so be sure to place your small balloons where you want them.

Try and layer your small balloons on top of one another to add color and dimension to your garland. It’s really hard to mess this part up. You should be working with about two garbage bags full of balloons, so you’ll have plenty to add balance to the garland.

Do you live in the New England Area and need a decorator for your event? Click the link here to contact me for more info! In the Meantime, check out the images below from my most recent party. It was for a 75th birthday party and the theme was Travel!

Backyard campfire essentials – Friday Favorites (Everything you need for the up-coming campfire season!) »

and I’m so glad you’re here! Home design has always been a passion of mine. I love to find new ways to make my home feel and look beautiful.. Here you’ll find design tips, DIYs, inspiration boards, tips on organization and cleaning, entertaining, and so much more! Need help designing your space.. check ​out my E-Design page!

My posts contain some affiliate links. Thanks for supporting the brands that support this blog of mine!

running a little bit behind? view My previous blog posts 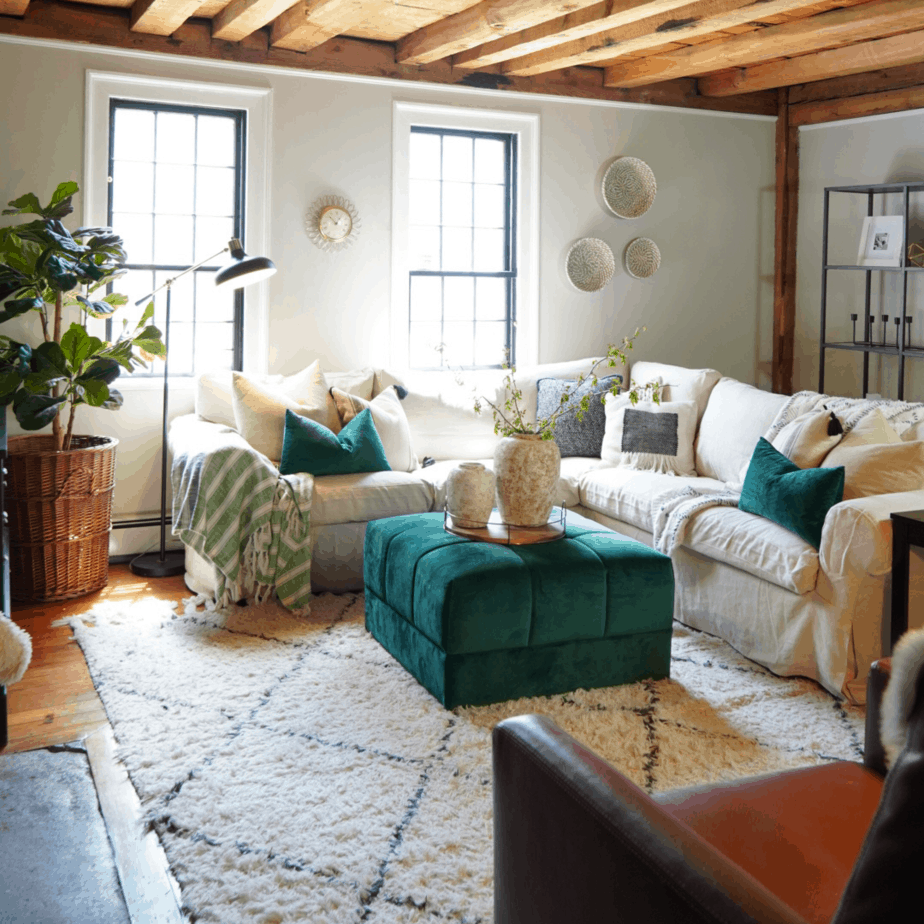 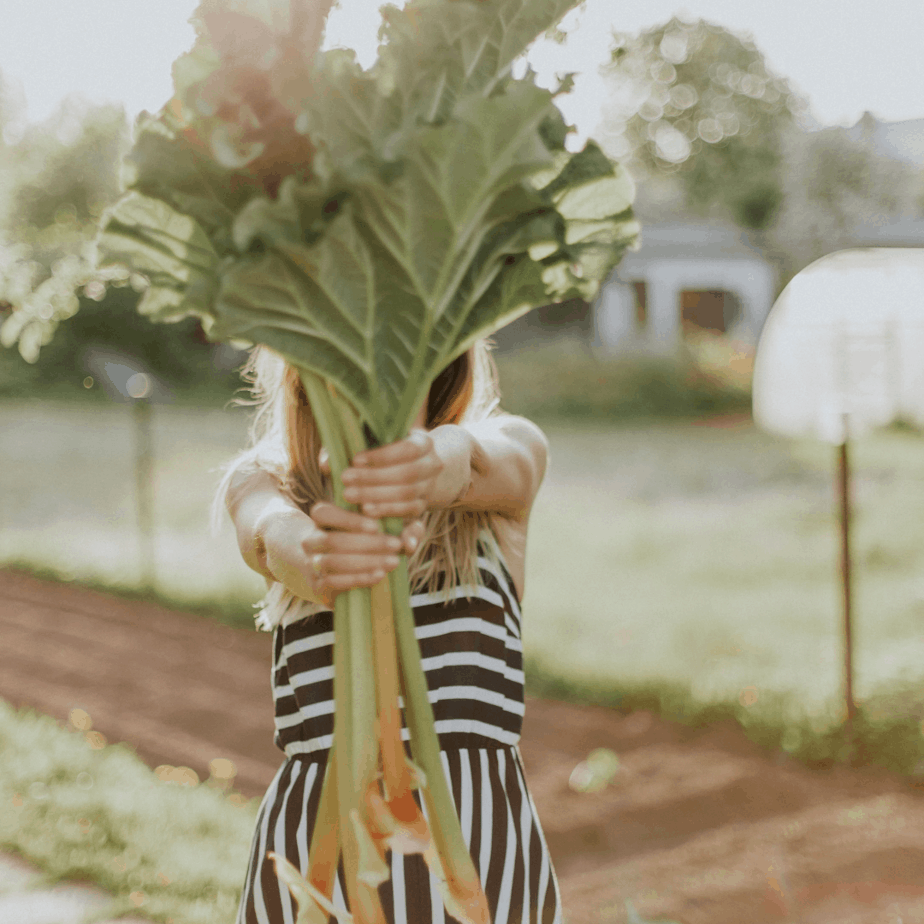 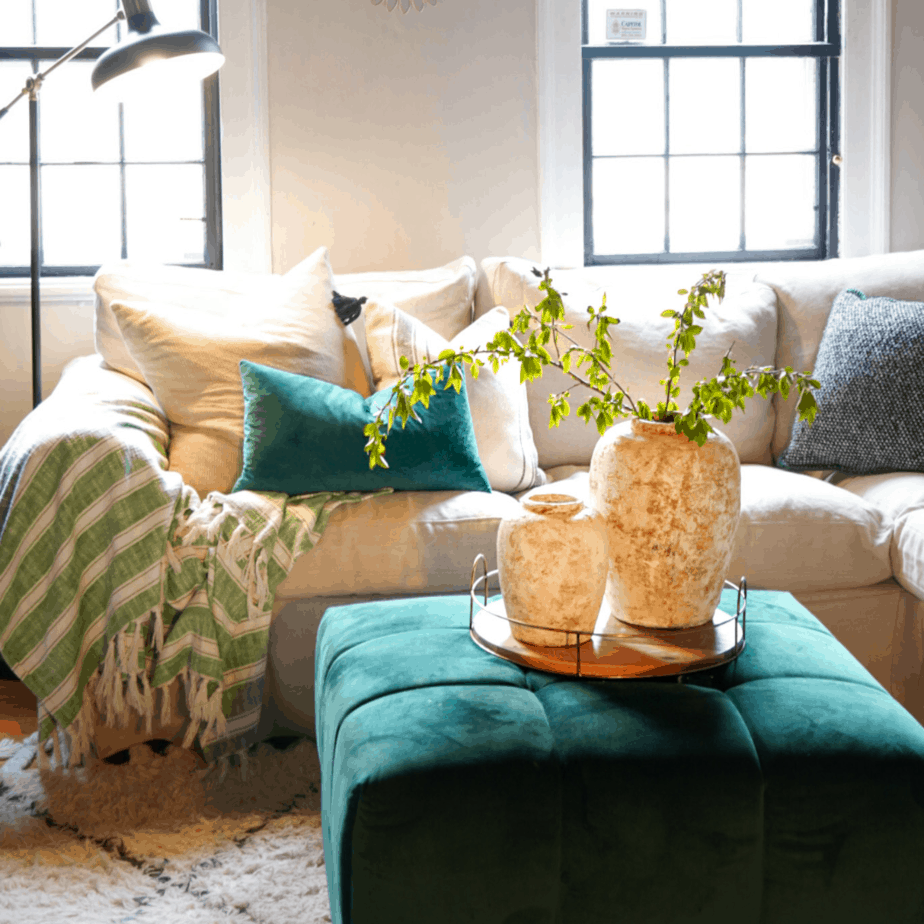 DIY mud vase – 6 easy steps to creating a beautiful clay vase for a fraction of the cost!

to stay in the know