I am sharing my easy tutorial on how to make a balloon garland that looks amazing for any party or holiday!

Ok friends… here it is as promised! DIY Balloon Garland! It’s Super Easy with my step by step tutorial and adds the perfect touch to any party or holiday event!

Below, I’ve linked the supplies that are needed to create this DIY project. I also used a dual action hand pump to blow the balloons up. You’ll be blowing up a lot of balloons, so It’ll be nice to have the help of a pump.

Looking for a one stop shop?

Click on the image above to be directed to an Etsy seller who puts the best package together. It includes everything you need including the hand pump all for around $60! Let’s get started on this balloon tutorial!

Start with separating your balloons in two piles…large and small.

Insert the neck of the large balloons through the punched hole after pushing through the plastic circle. Use every other hole for a fuller look or every third for a longer DIY balloon garland.

Here you can see I used every other circle for a full garland look.

Your garland should look similar to the picture above after attaching all the large balloons. Arrange the colors however you like them. Whether that’s ombre or by spreading the colors out evenly. If you’re not able to assemble the balloon garland at your venue, you can do up until this part at your house and then travel with it and attach it to the wall before adding the smaller balloons. Fold the garland in half by pulling the leftover plastic strand up to the top of the garland, then with another person’s help, carry the garland one on each side to a van with seats folded down. Garland will be large and hard to travel with.

Next, use command strips by attaching the strip to the wall and then tie a piece of string around the plastic part of the garland and then hook the string around the garland like the image above. Measure your string beforehand because of the size of the balloons the garland will sit far away from the wall. Do the same to the other side. I like to have a tail running down on one side, but you can hang your garland however you like.

Next, use your glue tabs to fill in the gaps on your garland and add volume as well. Attach the glue dot to the small balloons and stick to any large balloon on the DIY garland. Once the dot is attached it doesn’t move well, so be sure to place your small balloons where you want them.

Try and layer your small balloons on top of one another to add color and dimension to your garland. It’s really hard to mess this part up. You should be working with about two garbage bags full of balloons, so you’ll have plenty to add balance to the garland. And voila!  A knockout decoration is created and this DIY balloon garland is perfect for any function that you want to add that wow factor to!

Do you live in the New England Area and need a decorator for your event? Click the link here to contact me for more info! In the Meantime, check out the images below from my most recent party. It was for a 75th birthday party and the theme was Travel! 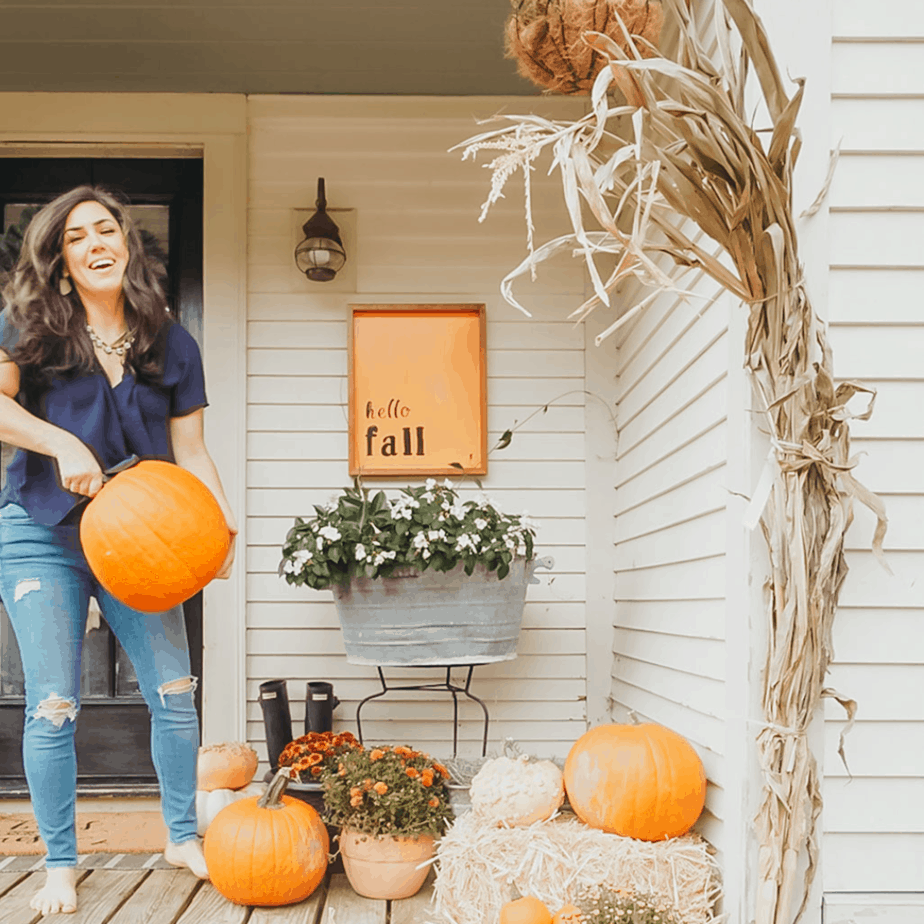 It’s official – It’s finally Fall! Happy Fall! I can now officially say that without the death glares from those of you sitting on the beach drinking your white claws soaking up every last bit of summer! Not only does it mean the calendar finally says it’s ok to decorate for Fall, but the weather… 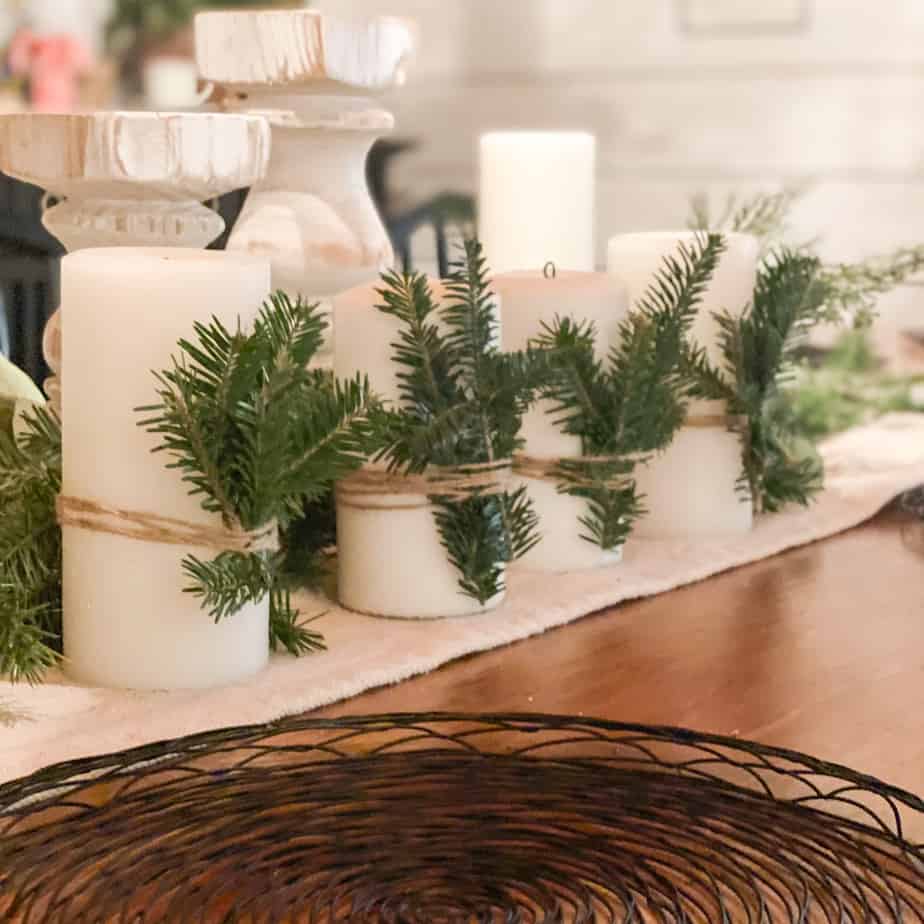 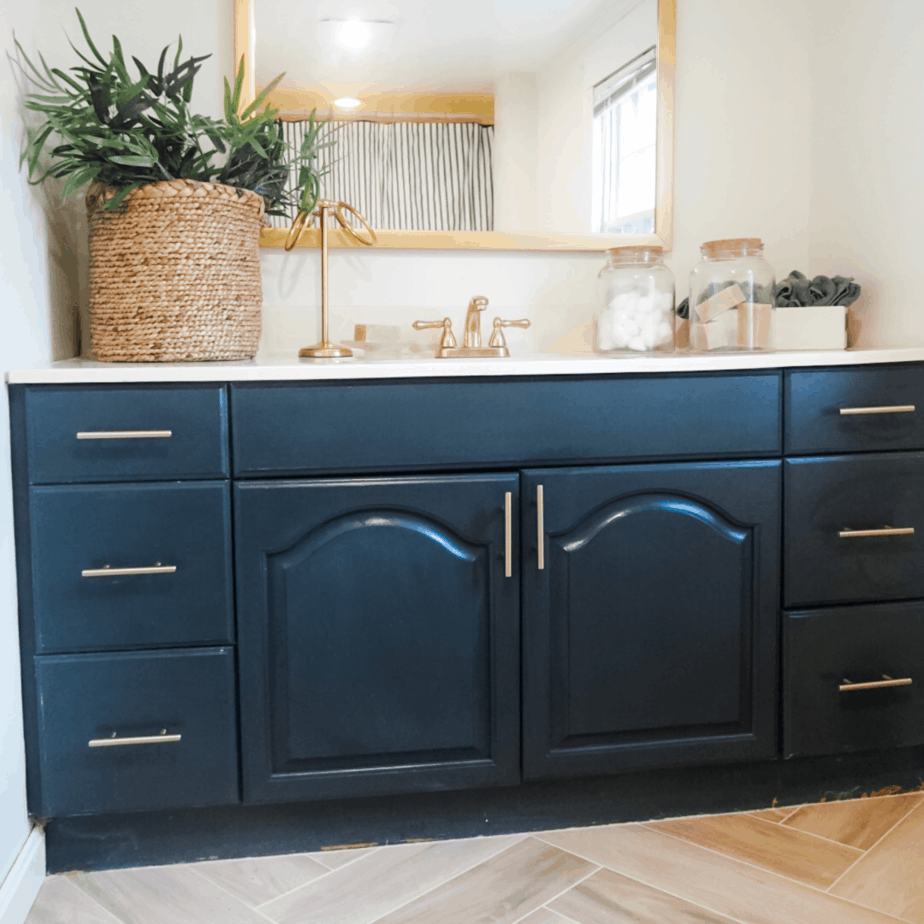 I have an easy to follow tutorial for you on how to grout your peel and stick tile in under 30 minutes! A few years back I remember being on a huge budget while renovating our small downstairs bathroom in our first home. We picked out some tile and found an amazing product for grouting… 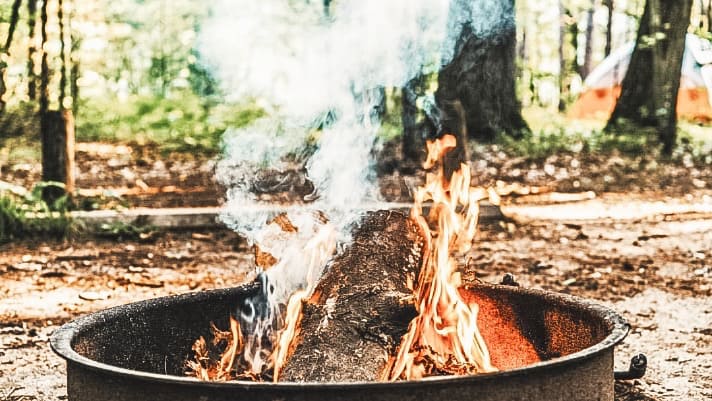 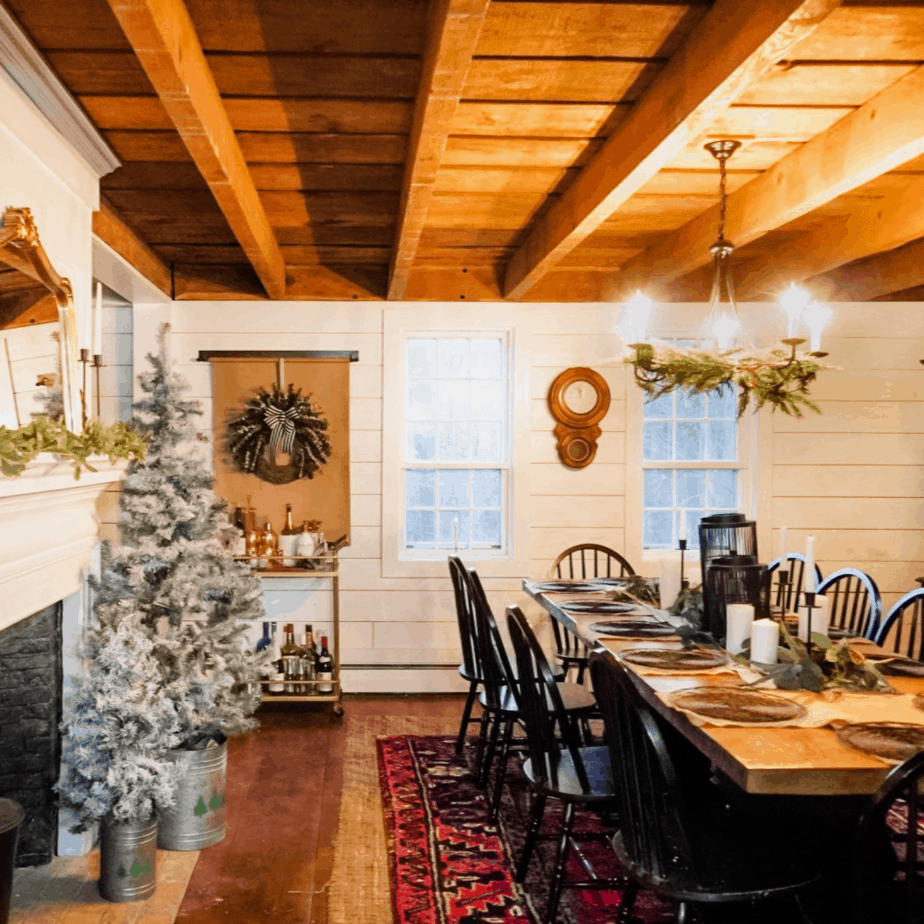 I will show you how to flock a Christmas tree yourself! If you’re like me and you’ve seen Christmas tree flocking DIYs floating around the social media world – and you’ve been curious if it really works… I’m here to tell you it does!!  AND flocking a tree IS easy! But I definitely learned a thing or… 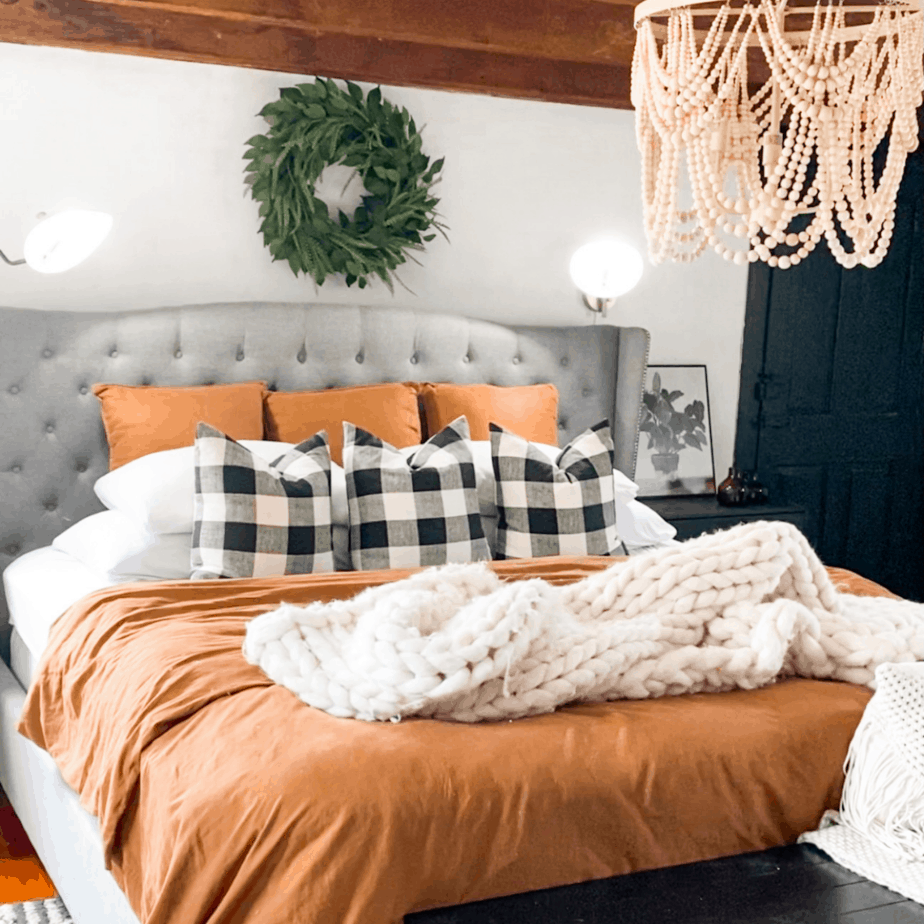 Today I’ll show you how to add sconces to your home without any outlets close by! I’ve gotten a few questions about this and honestly, I had some questions myself! I didn’t know exactly how to make it work but I got there! And now I have some answers from my own experience.  I’ve been… 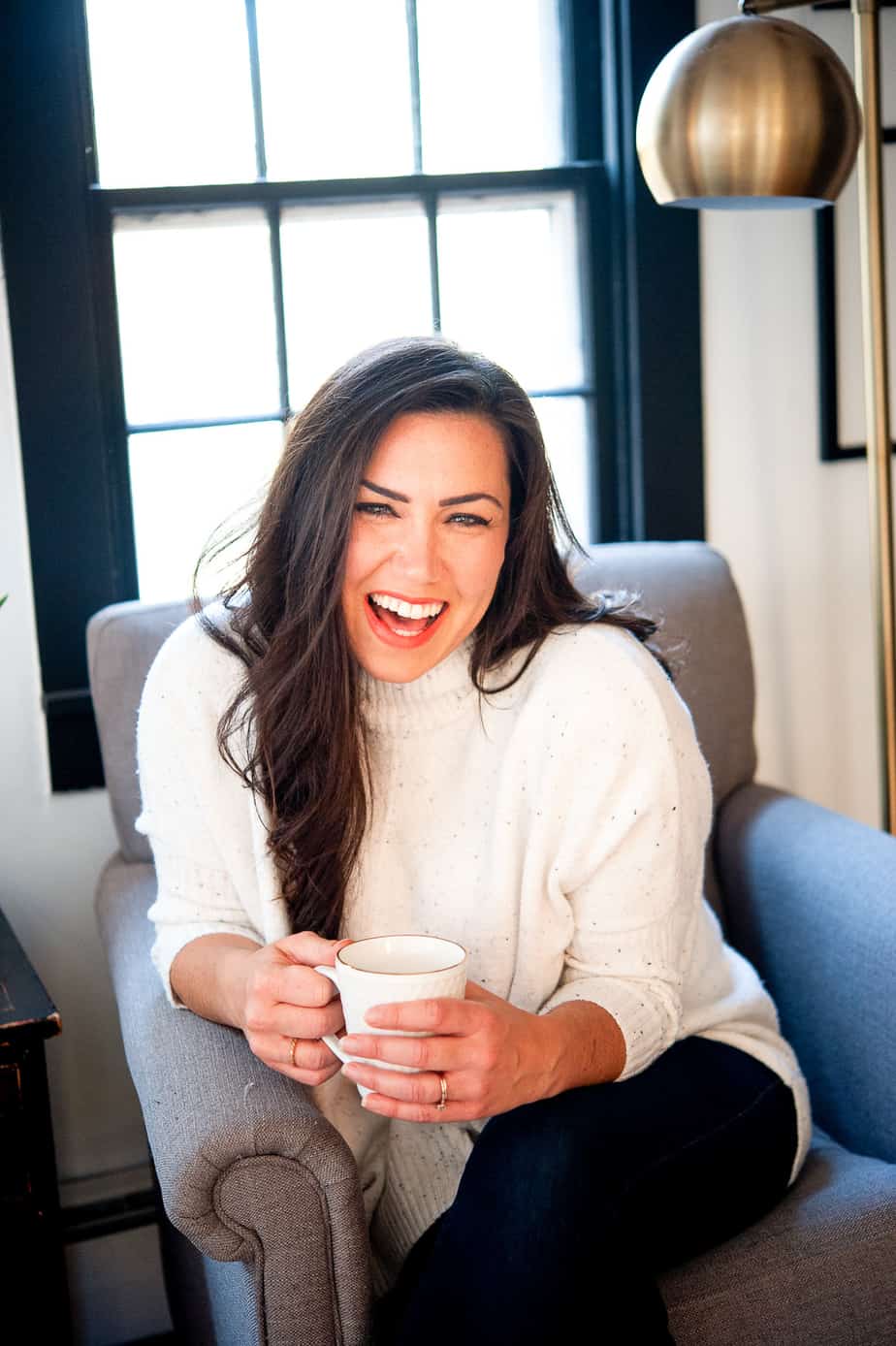 Home design has always been a passion of mine. I love to find new ways to make my home feel and look beautiful.. Here you’ll find design tips, DIYs, inspiration boards, tips on organization and cleaning, entertaining, and so much more!  Checkout my E-design services!

Here’s a quick overview of our property and anim

Today on the blog I’m sharing several tips on ma

Have you ever bought something for your home but t

People often ask how we live in an ongoing renovat

We finally got a good amount of snow and our farm

Table it set for Christmas dinner! Now, just to ke

Today on the blog I’m sharing a years review of

Ispy an elf on the shelf… Do you see it? If so,

What’s your favorite Christmas movie? Mine has

When you’re stuck home sick on Thanksgiving you

I love our animals! I mean… come on! This kitten

Whoops 😬… I was going to wait and then had

Todays the day!!! Thanks to Garden Goods Direct fo

I love to learn! I’m a total believer that we ca

Wahoo for time change! This is my favorite time of 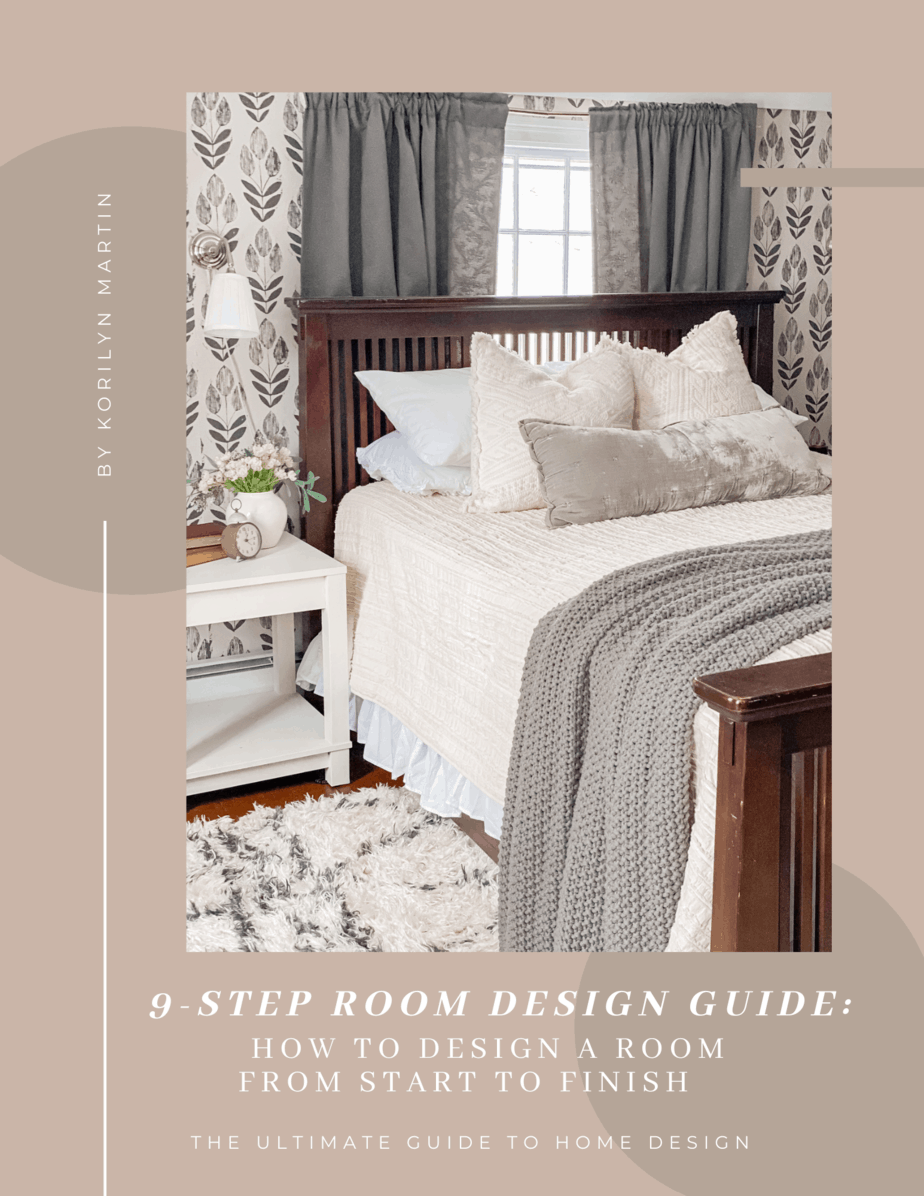 Want to shop my home? Click on an image to get started!